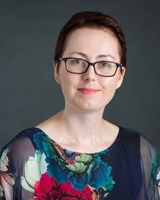 Conny Beck: stars aren’t supposed to go out like this

Conny gravitated from Germany, her home country, to England, where she did a master’s and completed a Ph.D. under the supervision of the late professor David Campbell. Then she gravitated to Australia to become a lecturer at the University of Sydney.

Conny always orbited social and environmental accounting. She was part of the great new CSEAR generation of researchers, with Matias Laine, Michelle Rodrigue, and Helen Tregidga, among others.

Conny had a charming sense of humor. Her influential 2010 paper on content analysis developed a “consolidated narrative interrogation” model that she and her coauthors called CONI. And in her last article on reporting boundaries, we joked about the ideas we borrowed from her “cousin” Ulrich Beck, who of course she read in the original German language.

These days when academics oversell themselves and trumpet their accomplishments, Conny showed colleagues and friends how to be an achieved academic and still be humble. For those of us who had the privilege of being her friends and working with her, we could see right away that this modesty emerged from her integrity. She gifted us with her hard work, engagement, inquisitiveness, and insightfulness. With a smile, she accepted unreliable coauthors like me but never let you down, never missed a deadline and, even in the hospital, she apologized for skipping a meeting.

What a joy was to work and talk with Conny. Many of us have lost not just a colleague but also a friend.

Conny left us on the 30th of November in Sydney after fighting a long battle.

Gain access to the Social and Environmental Accountability Journal, read full news articles and resources. Visit our membership page to find out all the benefits of joining our inclusive community of scholars.
Become a Member 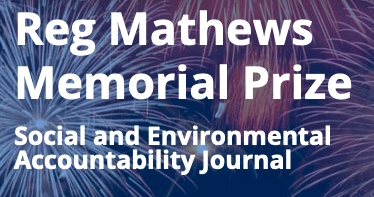 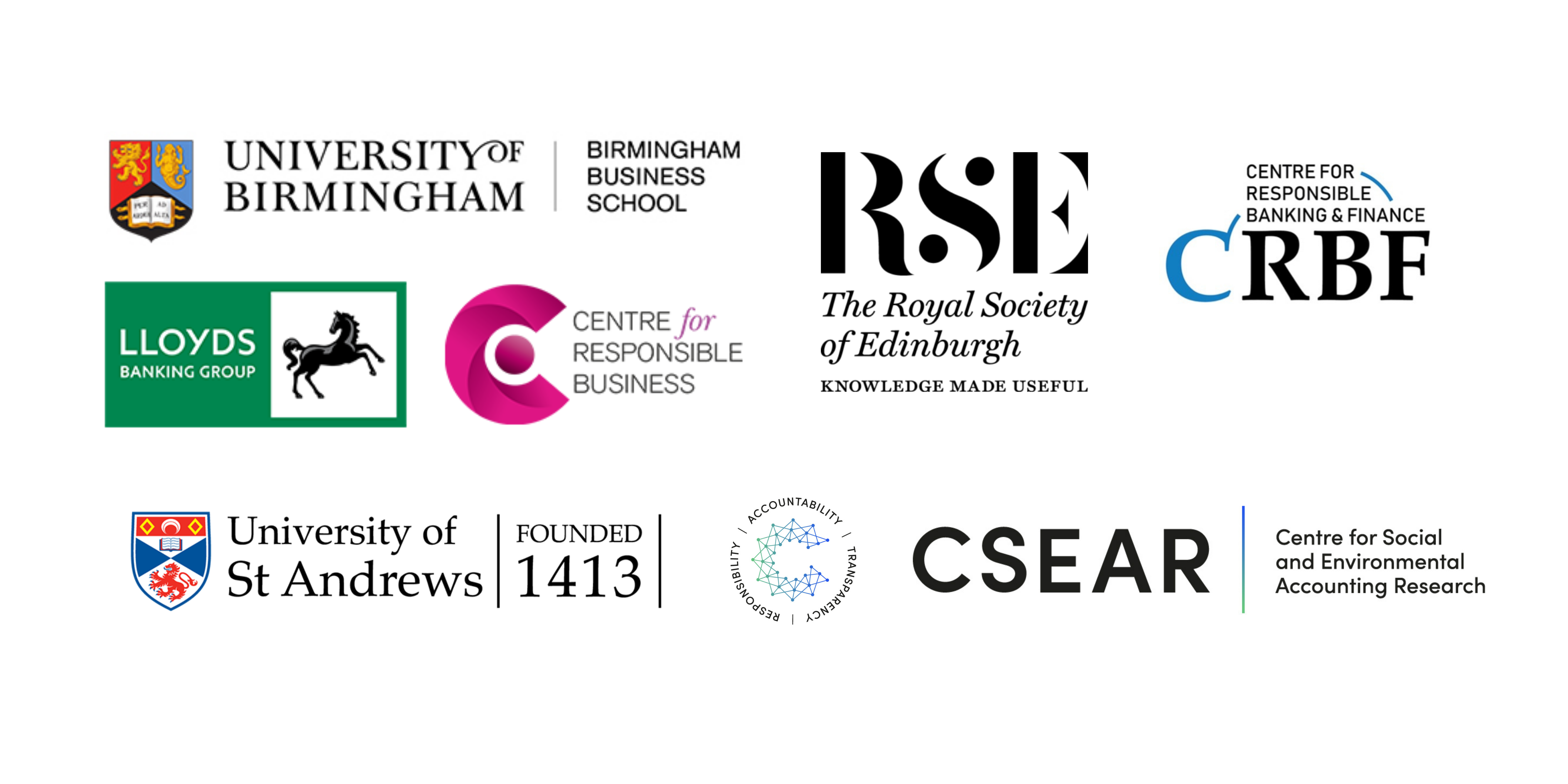 The University of St Andrews is a charity registered in Scotland, No SC013532 Accessibility statement | Disclaimer